This is one more real story of a webcam girl and it can serve as a lesson to any cam model who wants to share her contacts with a member.

I came to know about webcam when I became interested in finding work on the Internet. I started writing articles on famous sites of text exchange but I wasn’t a success. Then I began to look for other ways to earn money and found webcam.

I read a few articles and decided that I will work wearing a mask and won’t take off my clothes. But later I changed my tactics a bit in order to increase my earnings. I kept on working in a mask but I agreed to take it off for money. It was a good and right thing to do – I didn’t break the rules of the website and I found a new way of earning money. It also helped me to become more interesting to members; they all were curious about me. 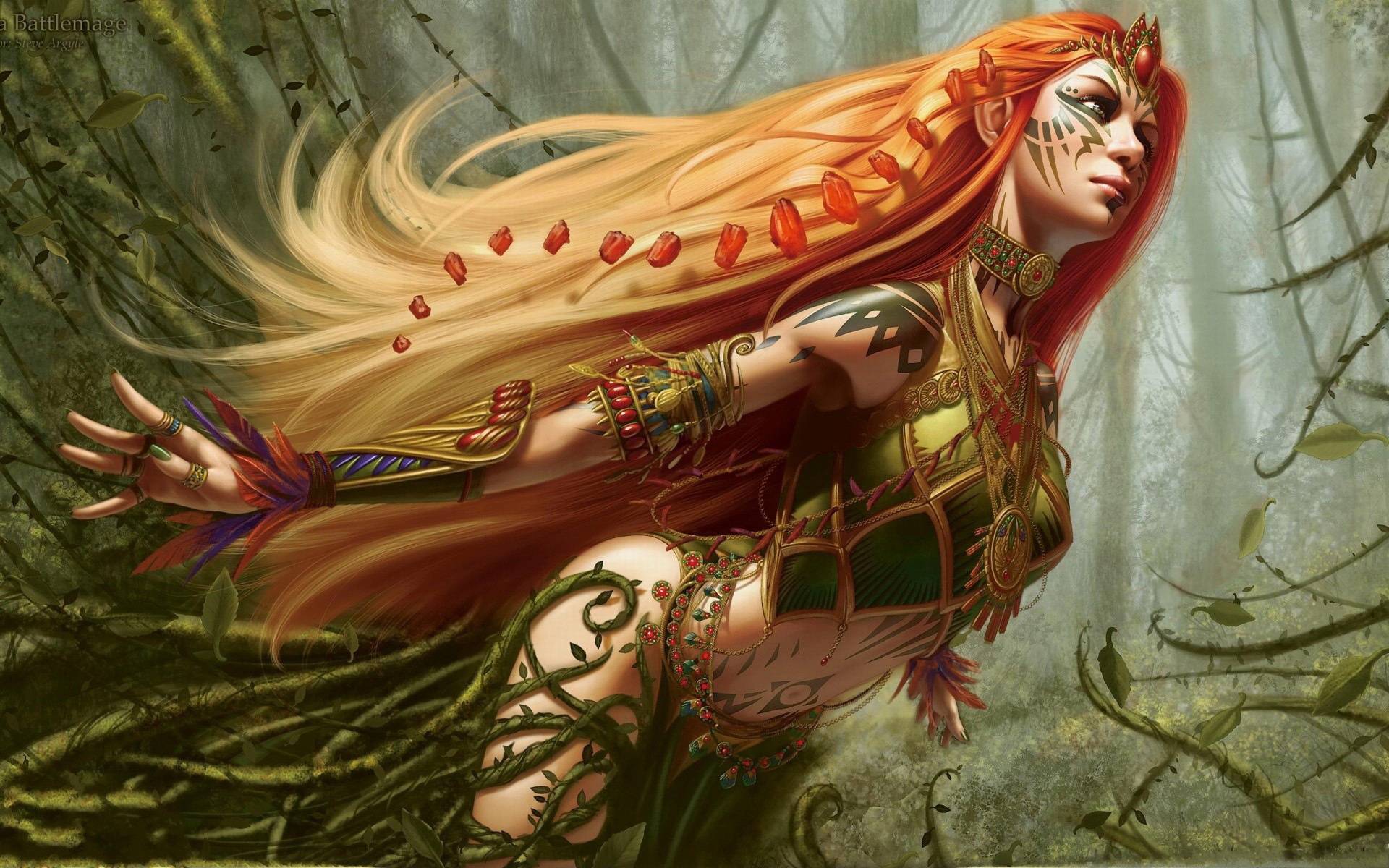 During the second month of my work a generous man showed up; he gave me gifts and took in the private chat every day. My earnings became higher and I maintained a stable income. Then he suggested sharing e-mails and I didn’t see anything bad in it, I was glad to give him a link to my webpage. After that weird things began to happen. I got a flood of messages; he was jealous and made demands.

Two weeks later I had no more patience and blocked him. After that I saw calls on my phone with a code of another country. When I picked up the phone I realized, to my horror, that he had got my telephone number. I have no idea how it could happen. He threatened me, he told me to return all his money because I lied and was unfaithful to him. I added his number in the black list and forgot all about him after that. 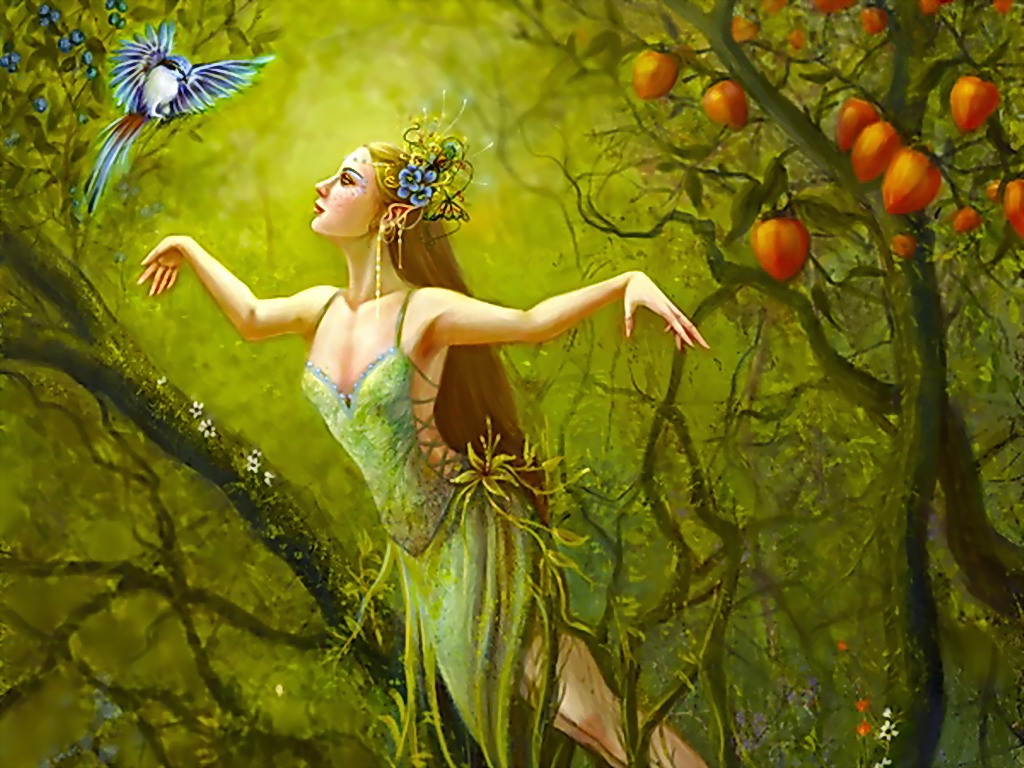 Unfortunately, a profession of a cam model has such a minus as persistence of members. Nowadays I still work on webcam and I like it. But now I don’t share my contacts, I observe the anonymity rule on the web. Now I think my review of working in this industry is complete. I wish you all high earnings and good luck in our easy work! 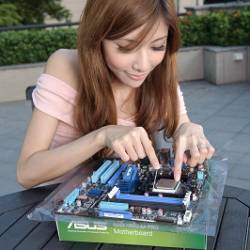 Characteristics of a Computer for Working as a Cam Model

How to Promote a Room of a Cam Model